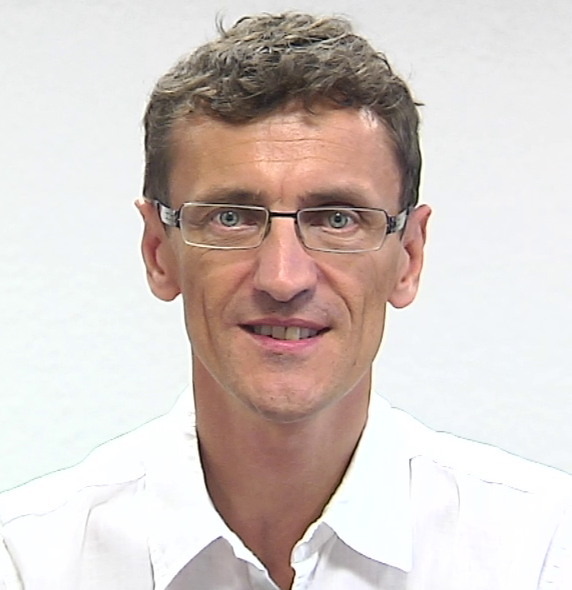 There is overwhelming evidence that the circadian timing system plays a fundamental role in physiology and health, and that light, in addition to being the main synchronizer of the circadian symphony, is an imperious stimulus of non-visual functions during daytime, and a detrimental stimulus prior to or during nighttime, though its effects on structures involved in sleep, wakefulness, memory, mood, cognition, but also temperature, metabolism, the cardiovascular system, and possibly many others that are yet to be discovered.

Indeed, many physiological activities such as the sleep-wake cycle, timing and structure of sleep, alertness and sleepiness, hormone levels, neurobehavioral performance, cardiovascular function, and cell cycle regulation, are under the control of the circadian (circa: "close to", dian: "a day") clock, which in mammals is located in the suprachiasmatic nucleus (SCN)https://www.inserm.fr/information-en-sante/dossiers-information/chronobiologie in the hypothalamus. Two major properties characterize the circadian clock: (1) the rhythmicity is endogenous, driven by molecular loops (clock genes) within SCN cells which in turn generate self-sustained oscillations of neuronal firing, that are close to but not exactly of 24 hours; (2) the endogenous rhythmicity is maintained in synchrony with the 24-h day by photic inputs from the 24-h light/dark cycle, by daily resetting (advance or the delay) of the clock (Prayag et al Clocks Sleep 2019). Lesion of the SCN abolishes expression of circadian rhythms (no rhythmicity is observed), whereas removal of photic input only abolishes light entrainment of the clock (free running of near 24-h rhythms is observed). In humans, the importance of synchronization of the biological clock is particularly noticeable in jet-lag (after a trans-meridian travel) and in shift-work, where major decrements in physiological functions (hormones, blood pressure, temperature, cardiovascular system, metabolism, cell division, etc.), neurobehavioral performance (memory, cognitive processes), daytime alertness and sleep are commonly described. We concluded with the French Health Agency (ANSES 2016) that shift work is not only a risk factor for cancer (as proposed by the World Health Organization), but also for sleep, cognition, mood, metabolic, and cardiovascular disorders. It is currently thought that the circadian disruption induced by night work is involved in the development of the symptoms and diseases, but the precise mechanisms involved are unknown.

The photic (light) information—necessary to entrain the clock to the 24-h day, is transmitted from the eye to the SCN via a monosynaptic pathway: the retinohypothalamic tract, that is distinct from the optic pathways involved in vision. The response of the circadian system depends on intensity, timing, duration, and spectral characteristics (wavelengths) of light. In addition to the classical photoreceptors (rods and cones) a subset of intrinsically light-sensitive retinal ganglion cells expressing the photopigment melanopsin (ipRGCs) are involved in circadian photoreception. These cells project to the SCN, but also to structures involved in non-image-forming (a.k.a. non-visual) functions such as the pupillary light reflex (OPN), alertness and sleep (VLPO), cognition and memory (hippocampus), and mood (amygdala, VTA). The peak sensitivity of the melanopsin photopigment is at ~ 480 nm (blue-green) in all species studied so far, including humans. Although initially thought to require high intensities and long exposure to light, ipRGCs and non-visual responses have been recently found to be highly sensitive. In fact, our recent findings show that physiological responses to light can be initiated at extremely low melanopic light levels, compatible with those measured in urban areas at night, or with LED screens (smartphones, tablets, computers, TVs). Our recent results also reveal that light affects the brain (EEG), the heart, and body temperature within a few minutes of light exposure. Altogether, those laboratory findings raise the concern that inappropriate light exposure should be concerning (Hatori NPG Aging 2017). Based on a systematic review of available evidence, our conclusion that exposure to even very low levels of blue-enriched light in the evening or at night have disruptive effects on biological rhythms and sleep (Anses LED 2019), suggest that the functional consequences of inappropriate light exposure should be considered as a public health issue. Again, the mechanisms involved and their links to non-visual and circadian physiology have not been systematically investigated.

Our research aims to evaluate the concept that light exposure (its timing, intensity and spectrum) is crucial for optimizing wakefulness, sleep, circadian physiology and health; to decipher the neurobiological mechanisms involved; and to assess the physiological and therapeutic value of light in avoiding, alleviating or treating specific symptoms and pathological conditions.

For more information, please check out: