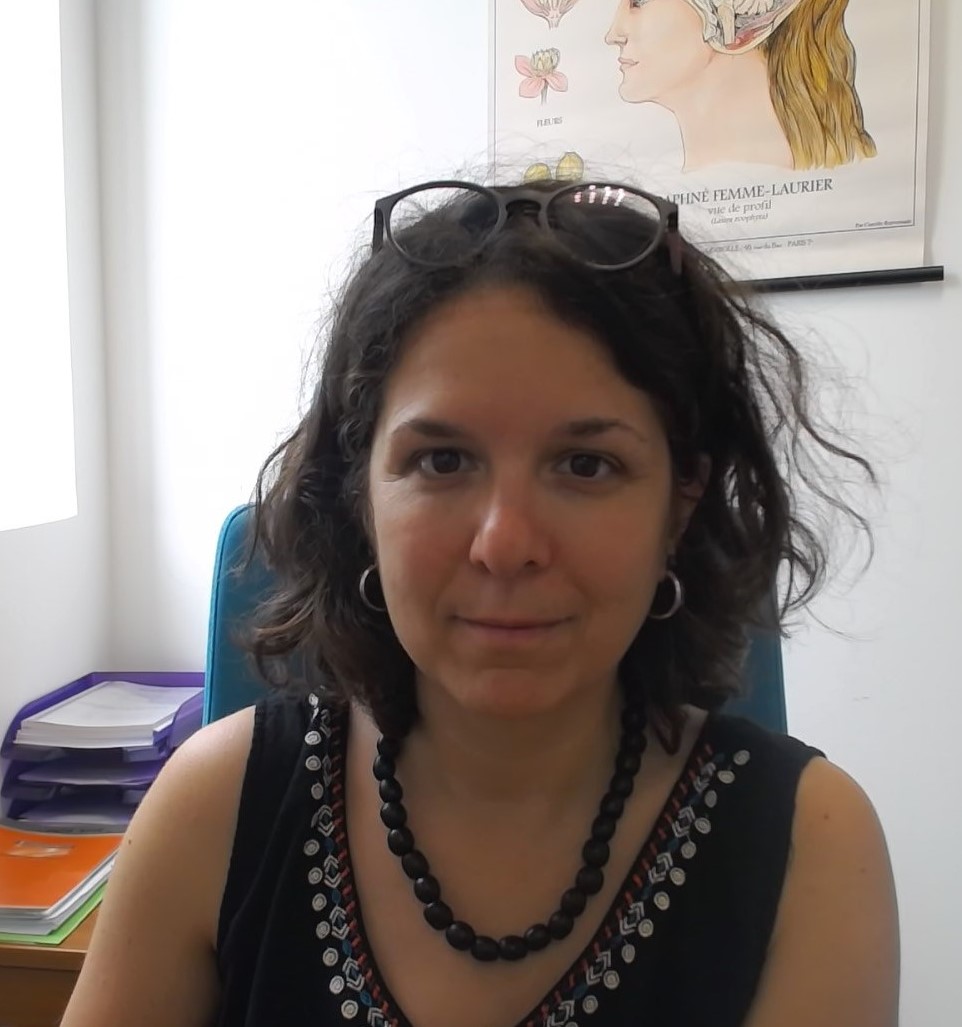 My research aims at exploring the adult brain plasticity and its role in cognitive functions. Since my PhD, I have had a strong interest in an original form of brain plasticity, the adult neurogenesis. 60 years after its unexpected discovery, neurogenesis in the adult brain of most mammalian species, including Humans, has offered a new strategy by which the brain constantly adapts its structural organization to environmental and cognitive demands. In rodents, the olfactory bulb (OB) and the dentate gyrus (DG) of the hippocampus integrate thousands of new neurons each day. Through a highly choreographed sequence of maturation steps, newcomers in the OB and DG compete to survive during a critical period in an experience-dependent manner, integrate preexisting networks and provide a critical contribution to several cognitive functions.

During my PhD and several post-doc, by using rodent models, I have shown that recognized mechanisms of plasticity, such as noradrenalin, Collapsin Response Mediator Proteins, estrogens and the Immediate Early Gene Zif268/Egr1 also contribute to specific phases of adult neurogenesis related to learning and memory processes.

Overall, the OB adult neurogenesis has a role in olfactory discrimination, perceptual learning, associative olfactory memory, and in relevant social functions such as pregnancy, maternal and sexual behaviors. The DG adult neurogenesis is implicated  in spatial navigation learning, spatial memory retention, spatial and contextual pattern discrimination, trace and contextual fear conditioning, forgetting, reorganization of memory to extrahippocampal substrates and antidepressant-induced behavioral responses. However important unresolved questions need to be addressed for our understanding of the real impact of new neurons on broad brain circuits and on their contribution to complex cognitive functions.

That’s why, I recently focused my attention on a complex from of memory; the episodic memory which is characterized by the encoding, consolidation and recollection of unique past experience composed of What-Where-When/In Which context information. In our team, we have recently developed a novel behavioral paradigm that provides means to evaluate, in a situation as close as possible to a paradigm developed in Humans, the ability of rats to form and recollect a combined long-term episodic-memory of odors (What) encountered in distinct locations (Where) in given multisensory enriched environments (In Which context).

Overall, this task offers us the possibility to investigate genetic, molecular, neurophysiological mechanisms and network dynamics that underlie encoding and faithful recollection of complex past events.

By combining this new memory paradigm with molecular approaches manipulating adult-born neurons activity/plasticity, cellular imaging and multi-site electrophysiological recordings in behaving animals, I coordinate a new axis of research to precisely identify the function of both olfactory and hippocampal adult neurogenesis in shaping a complex form of memory essential to human self-building, from initial (re)consolidation to late systemic consolidation. The study of adult neurogenesis from a systems Neuroscience perspective using an integrated and dynamic approach will pave the way for understanding its function in cognition and why its dysfunction correlates with cognitive deficits in animal models of several human brain disorders.