The main objective of the GENDEV team is to decipher the genetic causes of neurodevelopmental disorders through the conduct of integrative and translational projects.

The team comprises several clinicians who give access to a wide range of neurogenetic disorders and a broad recruitment of well characterized patients through National Reference Centres for rare diseases, as well as molecular geneticists/biologists and bioinformaticians.

The presence of these complementary skills allows to develop ambitious projects that aim at elucidating underlying pathophysiological mechanisms.

The team consists of:

The two main projects of the team concern a rare Mendelian disease, the Taybi-Linder syndrome (TALS or microcephalic osteodysplastic primordial dwarfism type 1) and a plurifactorial disease, Idiopathic Scoliosis (IS). Causal genes for these conditions were identified by P. Edery and coll. in 2011 and 2015 respectively.

The causative gene, RNU4ATAC, was the first identified non-coding gene responsible for a monogenic disorder. U4atac snRNA is a component of the minor spliceosome involved in the removal of <1% of introns, the so-called U12-type introns (~850 introns located in 700 genes).

Recently, we discovered RNU4ATAC mutations in another pathology, Joubert syndrome (JBTS) which belongs to the class of ciliopathies. This discovery allowed us to make a link between minor splicing and the primary cilium, which we confirmed by various approaches (cellular models, zebrafish). Thus, we seek to understand why RNU4ATAC mutations lead 1- to ciliary anomalies, 2- to microcephaly and cerebral anomalies seen in TALS, 3- to different manifestations (TALS or JBTS). Our studies also aim to investigate the mechanisms controlling the splicing of U12-type introns, the role of the minor spliceosome remaining a great mystery to date.

To answer these questions, we use various models: patient-derived cells, iPS cells differentiated into neural progenitors/neurons and brain organoids, and the zebrafish model. 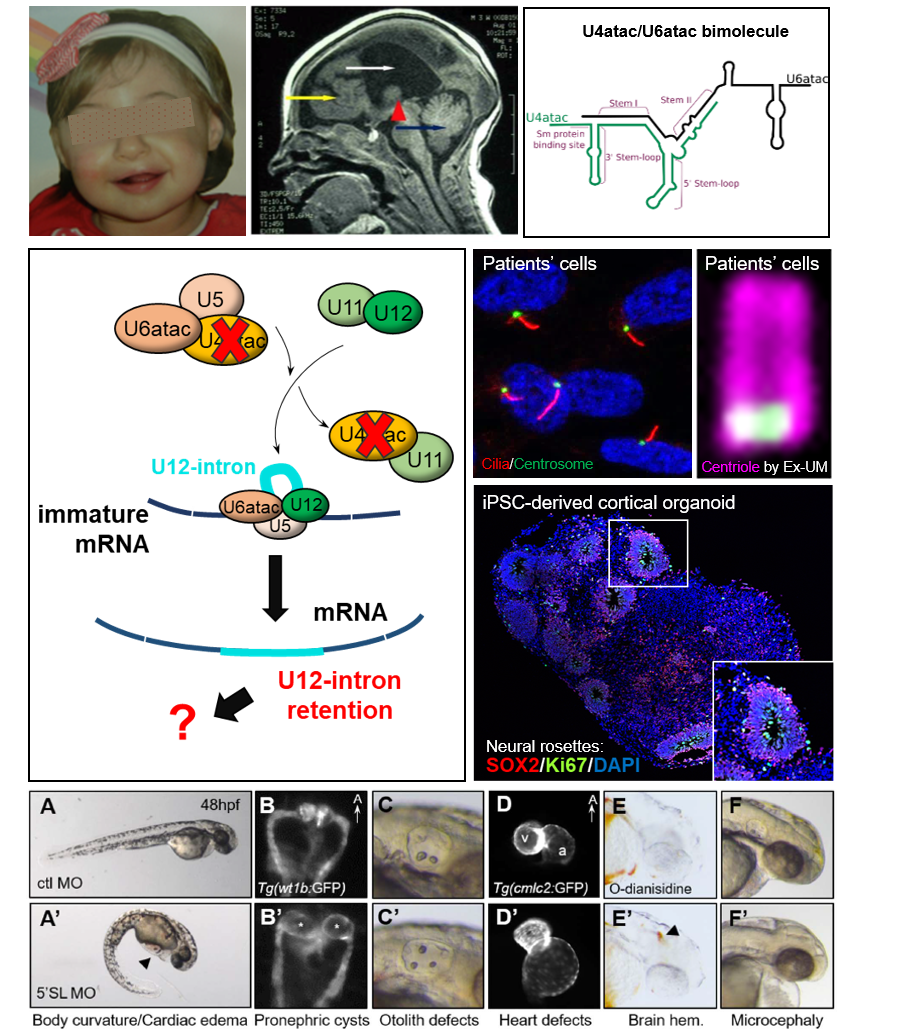 IS is defined as a 3D torsion of the spine in the absence of obvious underlying anatomical or physiological defect. It affects as much as 3% of the teenagers worldwide, with the most severe forms necessitating invasive surgical correction. The first penetrant mutations identified in IS families are located in a gene, POC5, involved in the maturation of the centrioles that form the cilium base.

Our goal is to identify new causal genes in our cohort of human families with IS and test their function in zebrafish, a favoured model to study IS.

Fundings for IS project 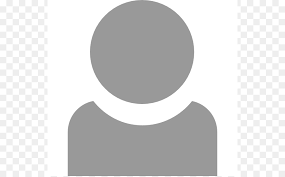 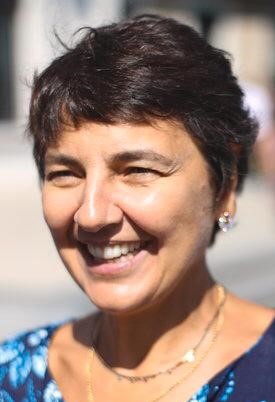 The GENDEV team, winner of a research grant from the Fondation Lejeune!

The Young Investigator Training Programme is organised by the Société des Neurosciences Host Society Committee (HSC) and sponsored by IBRO-PERC.

It consists of 2-3 week placements in host laboratories around France prior to the FENS Forum in Paris. As part of the programme, the selected researchers will have the opportunity to work within defined research environments in France in order to get familiarised with different facilities and techniques in neuroscience, as well as expanding their research network. Full information about the programme can be found on the FENS website : https://forum.fens.org/young-investigator-programme/ 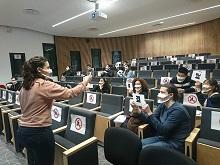 In spite of the health context, the integration took place in a good mood!