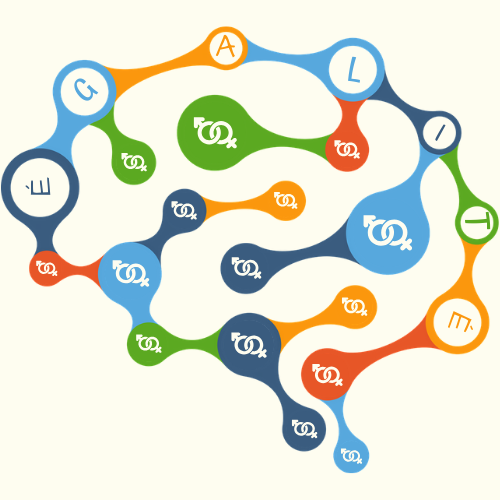 The "equality" working group, which since December 2017 has brought together ITAs, students, post-docs and researchers, was set up

to draw up an inventory of professional equality between men and women within the CRNL, to find levers to reduce inequalities,

to inform on current events in this field and to raise awareness of psychosocial risks.

The failures of reproducibility of scientific results widely documented in recent years have triggered and fuel a debate which points out, among various causes, the weakness of the scientific rigor of the researcher. Apart from the cases of proven fraud, which seem to be relatively rare, this lack of rigor stems in particular from methodological errors (for example, the incorrect use of statistical methods) but is also favored by a political context where the pressure to publish is reduced. The time available to the researcher to plan his activity, verify the results and reflect on the scientific implications of his discoveries. Different solutions to resolve this reproducibility problem are starting to emerge (open science, slow science, registered reports, etc.).

In order to keep this debate alive within the CRNL, the Scientific Integrity Working Group has set up a blog where various topics around reproducibility and scientific integrity will be presented. Our hope is to create a space for constructive discussion that could eventually lead to an evolution of our practices.

The "scientific integrity" club brings together around ten people who meet once every month or so and animate this theme in the center (workshop, survey, etc.).

The blog is here:  https://project.crnl.fr/IntegriteScientifique 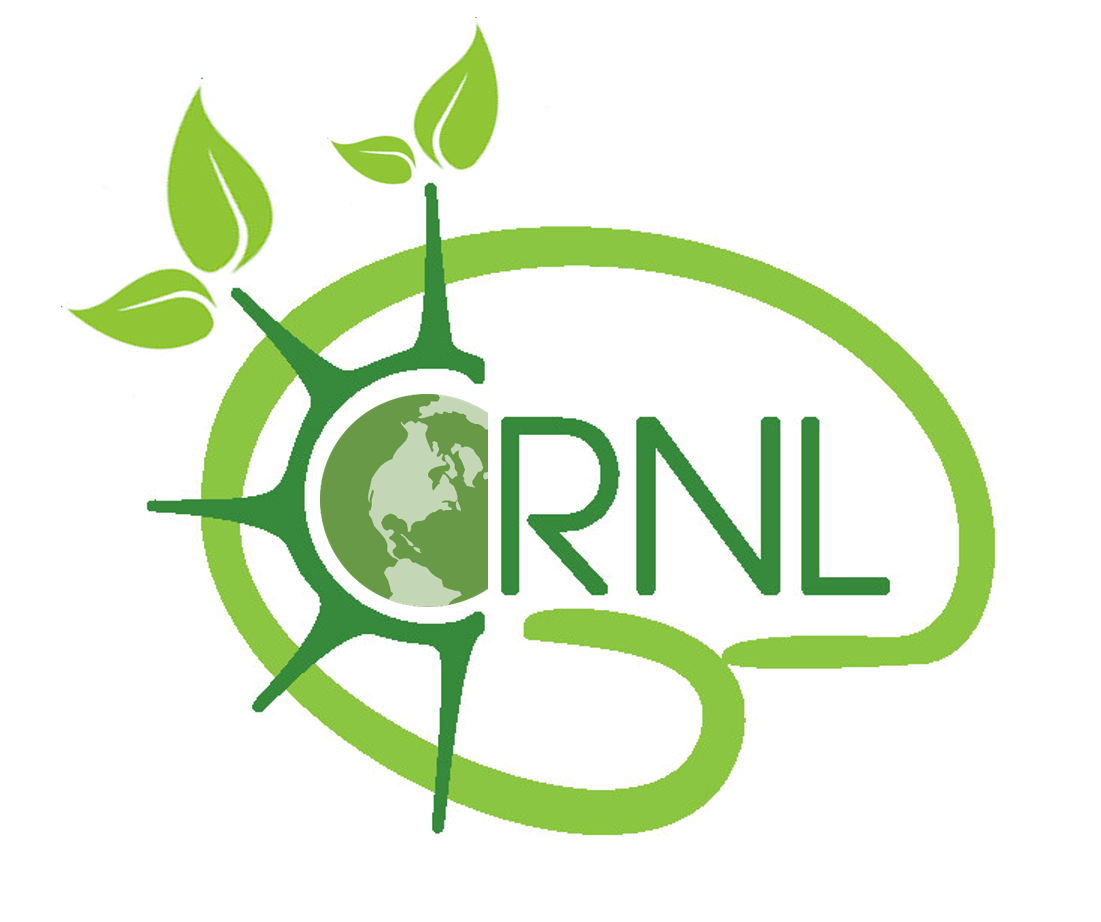 ClubEco is a think tank, formed in November 2019, at the initiative of several staff of the Centre. It brings together

Our Centre is a member of the Labos1.5 collective, which aims to evaluate the impact of French research labs on

the environment. For this purpose, every year, we will calculate the Centre's greenhouse gas emissions.

Click here for the web page of WikiCRNL dedicated to ClubEco.