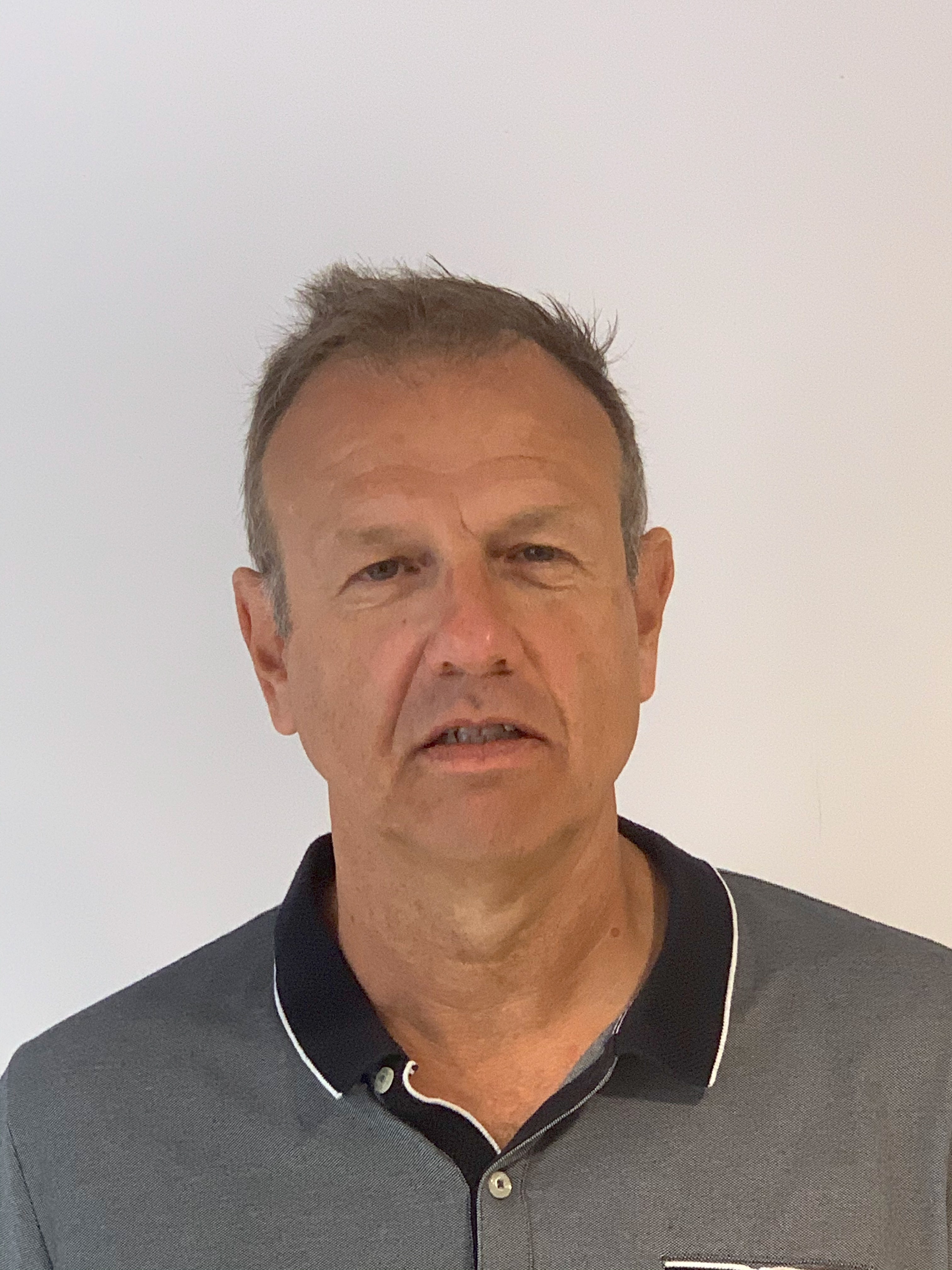 Pierre-Hervé Luppi, PhD. is a Research Director at the CNRS. Since 2011, He is the head of the team "Physiopathologie des réseaux neuronaux du cycle veille-sommeil" of the centre of Neuroscience of Lyon: UMR 5292 CNRS/U1028 INSERM at the University Claude Bernard Lyon 1 (UCBL), France.

Dr. Luppi obtained his master at UCBL where he worked with Michel Jouvet at the INSERM U52 on the neuroanatomy of the paradoxical sleep generators. He received his PhD in 1989 and entered the CNRS the same year and then remained 12 years in the same laboratory. He was the head of a sleep research CNRS laboratory (UMR 5167) between 2002 and 2010 hosted by the medical school “Faculté Laennec” and member of the «Institut Fédératif des Neurosciences de Lyon ».  He received in 1996 the European Sleep Research Society-SynthéLabo fellowship. Dr. Luppi is deputy editor of “Journal of Sleep Research”. He is the actual President and has been secretary (2012-2014, 2018-2020) and vice-President of the European Sleep Research Society (2014-2018).

He has published 23 book chapters and 121 research papers (Factor H: 48), plus numerous abstracts.

He is internationally recognized for his current work on the mechanisms responsible for the genesis of the sleep-waking cycle, the cognitive role of sleep and the studies of sleep pathologies like narcolepsy and REM sleep behaviour disorder. In particular, he described the brainstem network responsible for generating muscle atonia during paradoxal and discover the role of MCH in generating the state. He also more recently described at cellular level the state of the cortex during paradoxical sleep showing that only a few limbic cortical structures are activated by the claustrum and the supramammillary nucleus.