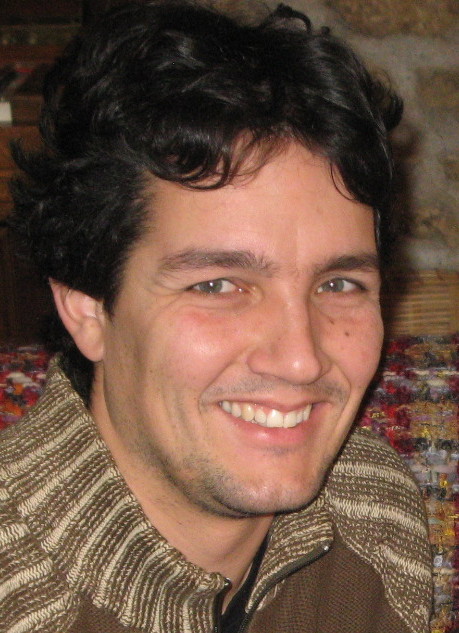 After studies of mathematics and physics at the Ecole Normale Supérieur of Paris (1997-2001), I obtained my PhD (2003) in computational neuroscience under the supervision of Nicolas Brunel. I then learned neuroscience experimental methods during a postdoc at Pittsburgh University (2003-2005) in the laboratory of Pr Nathan Urban (while also collaborating with Pr Bard Ermentrout. Since 2006, I am a CNRS researcher in the Coding and Olfactory Memory team in the CRNL.

My work is at the intersection between theory and experiment with a focus on brain oscillations. Some of the topics I worked on are: