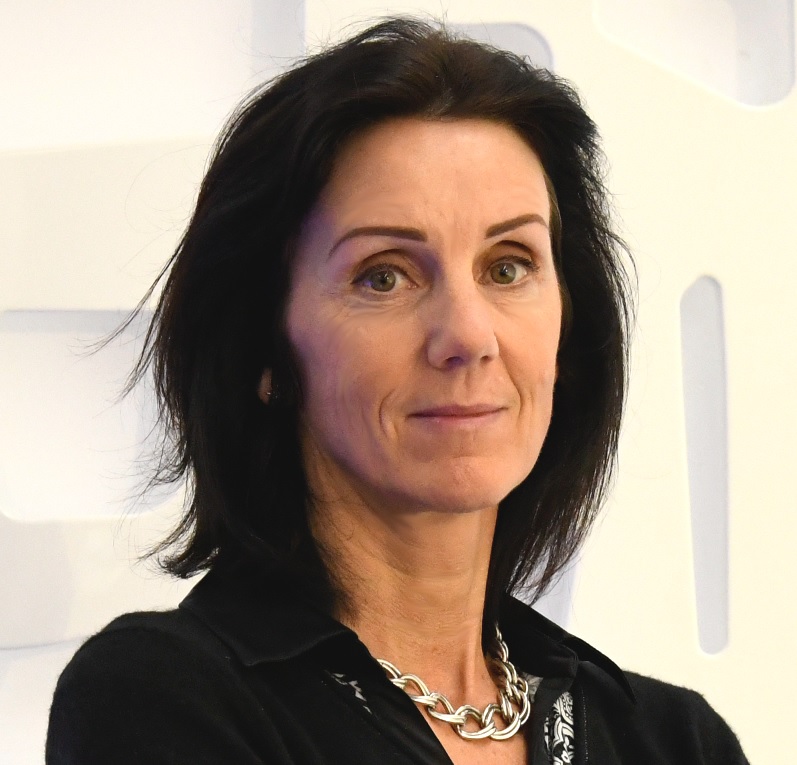 Dr. Barbara Ferry is a senior researcher at the National Center of Scientific Research CNRS, France. After obtaining her Ph.D. in Neuroscience at Louis Pasteur University, Strasbourg, France, in 1997, she joined the Center for the Neurobiology of Learning and Memory, in Irvine, California for her post-doctoral studies, from 1997 to 2000. During this time, she studied the role of the α- and β-noradrenergic systems in the basolateral amygdala in the consolidation processes of inhibitory avoidance learning in the rat. In 2000, she obtained a position as a research fellow at the CNRS (France) and joined the UMR 7521 unit, where she studied the role of the lateral entorhinal cortex and basolateral amygdala in the modulation of the olfactory memory trace during conditioned aversion learning in the rat, from 2000 to 2006. Then, she joined the UMR 5292 (Lyon, France) and focused her work on identifying the behavioral, pharmacological and molecular mechanisms that control olfactory memory formation during associative learning in the rat, with a particular emphasis on the basolateral amygdala.

The expertise she acquired in the field of olfactory associative learning and memory  during her career has enabled her recently to develop 3 new projects themes in forensic applied science. The first one is aimed at describing the sensory and cognitive processes underlying human scent identification by police dogs. Second, through a collaboration with the IRCGN (France) and UQTR (Canada), she is working on the identification of the volatile organic compounds present in the human scent. Third, in collaboration with the CNICG (France) and the National Center for Dog training (Hungary), she is developping new techniques in trace scent collection and human scent line-up tests in dogs.