The group is committed with three main research axes:

The team is physically located within the Neurological Hospital of Lyon and the University hospital of Saint-Etienne. Most of the team members have clinical activities, hence ensuring direct access to clinical facilities and patient wards. NeuroPain has dedicated systems for high-density electrophysiology (2x128- channel EEG) and cortical stimulation (rTMS, tDCS, epidural and intracortical stimulation), as well as 3D neuronavigation facilities with robotized arm and several multi-modal sensory stimulation systems, including two nociceptive-specific Nd:YAP laser stimulators. We have access to MEG, fMRI and PET- scan facilities, as well as to the platform for intracranial EEG, which is coordinated by one of our team members. NeuroPain is also founding member of, and directly involved in the development of the platform “Neuro-Immersion”, coupling Virtual Reality with HD-EEG, TMS and 3-D real-time kinematics. 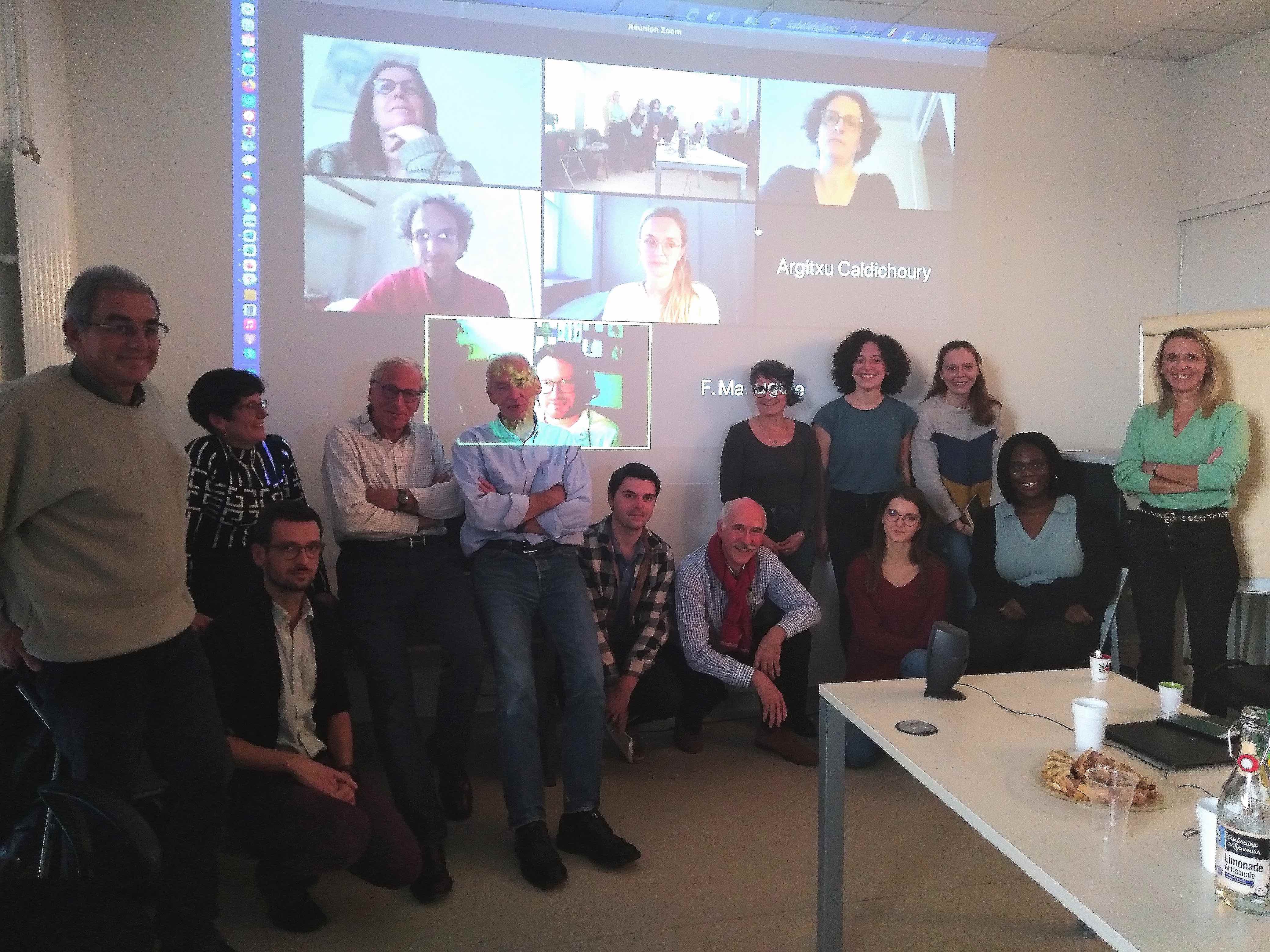 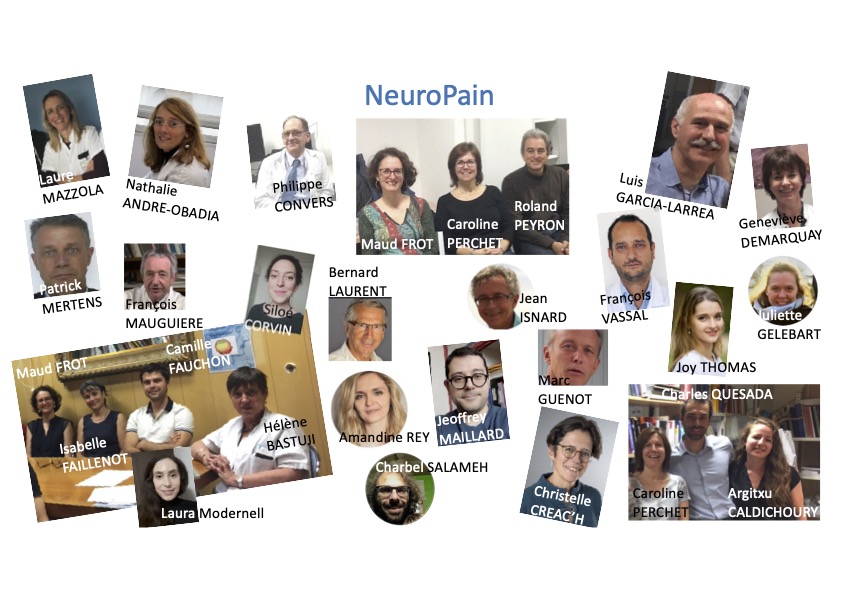 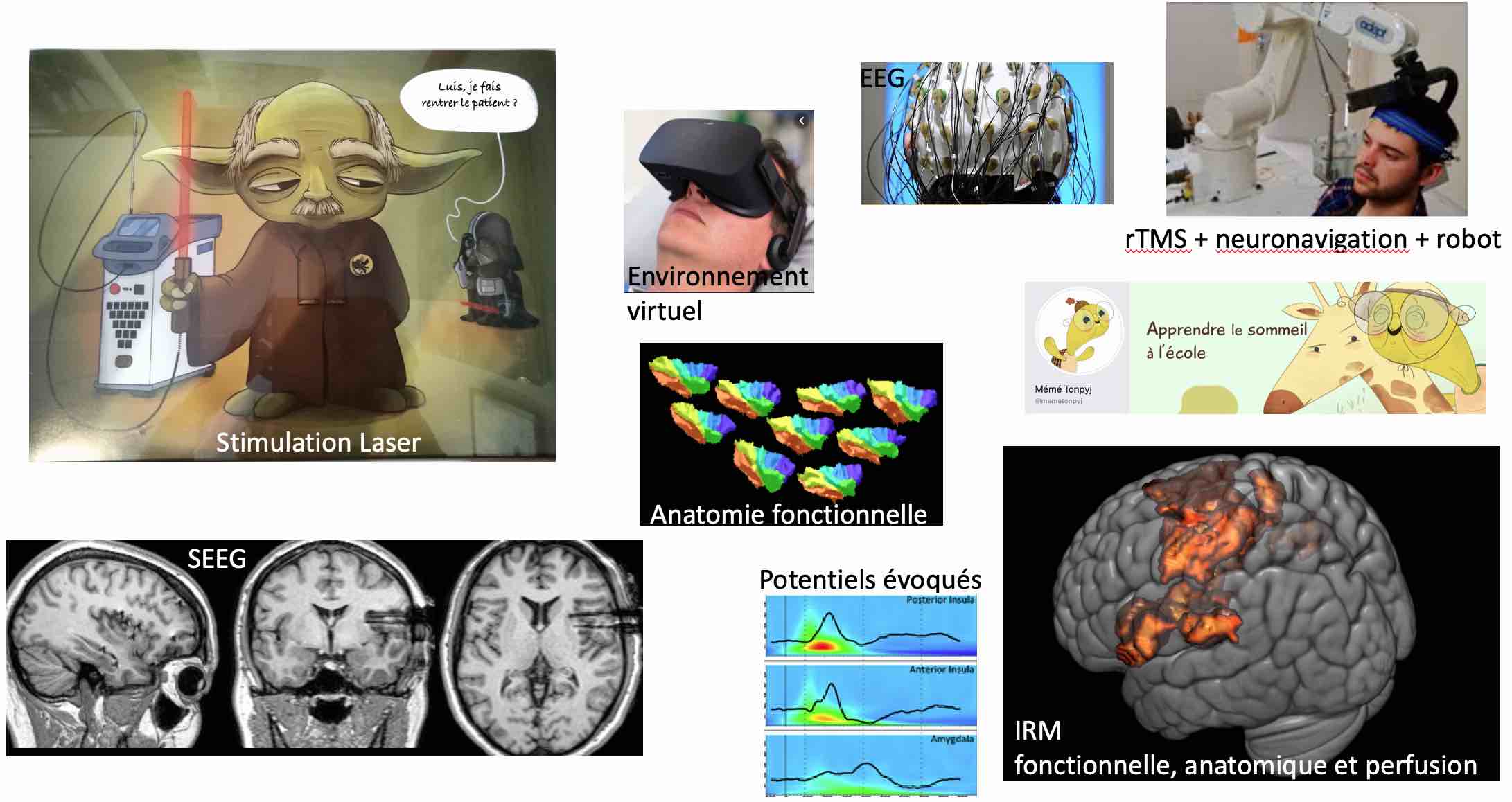 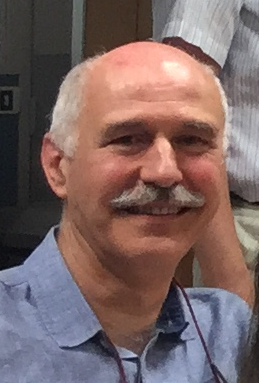 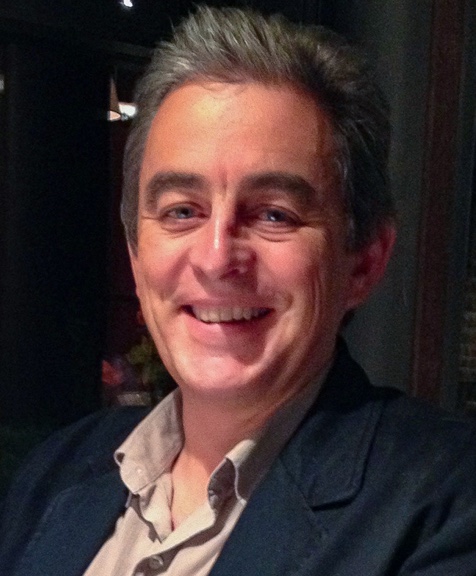 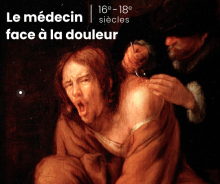 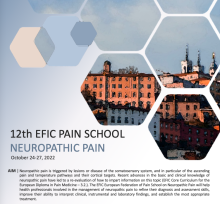 The next Pain School starts monday, october 22, 2022 in the neurological hospital of CHU de Lyon.

What parent hasn't wondered what their baby's cries say? While we usually rely on a so-called "parental instinct" to understand our babies, a study shows that having already taken care of babies is nevertheless essential to correctly interpret their cries.

Amygdala and anterior insula control the passage from nociception to pain

A new PhD student in our team ! 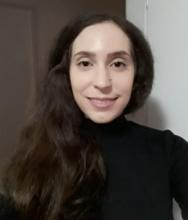